Home » News » Bail Bondsmen Are In Trouble Across America 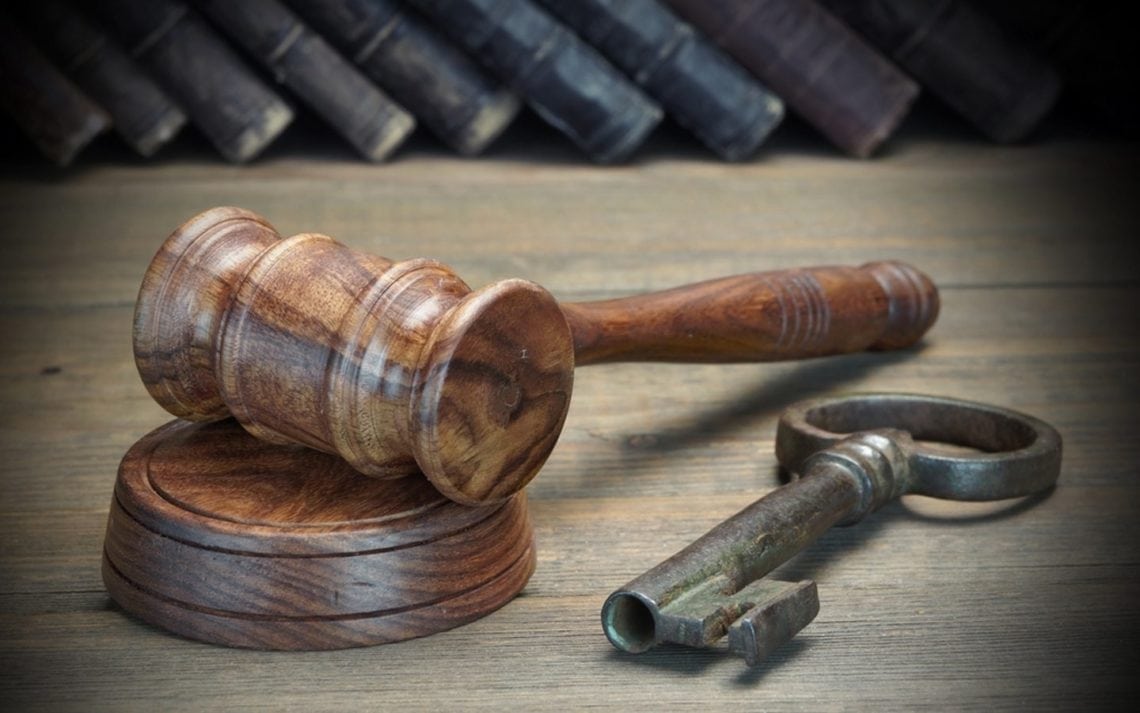 Despite being highly regulated, bail bondsman can find themselves in trouble. Licensed by the State Department of Insurance, penalties can be heavy for bonding agency owners and bondsman when they break the law they are sworn to uphold.

The California Department of Insurance gave a notice of noncompliance to Carlsbad-based Seaview Insurance Company recently. The agency charged the company with failing to maintain eligibility guidelines which resulted in discrimination against state consumers.

By not maintaining objective and specific guidelines, Seaview is in violation of the state’s insurance code. Without that information, applicants for a bail bond are denied equal access to the mechanism which allows tens of thousands to get out of jail pending trial.

Get arrested in Miami-Dade County, you’ll probably end up at Turner Guilford Knight Correctional Center — TGK — near the airport. Google TGK and you won’t find the official website where money can be deposited into an inmate account, but instead to an almost identical website for a bail bonds company called TGK Bail Bonds.

The site is confusing on purpose. The site duplicates everything about the government’s inmate search page.

“We’ve been dealing with this for years,” says Juan Diasgranados, the spokesman for Miami-Dade County Corrections and Rehab.

“This person has done this before. We filed a complaint and settled in court. They were told not to do it again.”

Patricia Fernandez owns the company and is listed as one of the directors of the Miami-Dade Bail Association.

Walker will be going on trial for 13 charges of tax evasion and one count of theft of property greater than $10,000. The indictment claims Walker didn’t remit more than $12,000 in bail-bond tax he owed to the state.

A Class E felony in Tennessee, each count brings a maximum sentence of two years behind bars and a maximum fine of $3,000.

The theft charge is a Class C felon and carries a maximum sentence of six years behind bars and a max fine of $10,000.

The Nevada Division of Insurance is charged with maintaining the integrity of law enforcement as related to business entities conducting insurance related business in Nevada.

To own a bail bonds business in Nevada, a person must have apply and qualify for a license. There are currently four types of bail licenses in Nevada and each plays a specific role in a transaction surrounding bail.

The individual holding this license is authorized to post bail bonds. Duties include determining the risk of posting a bond.

A bail solicitor who is hired by a bail bondsman to solicit bail business on behalf of the agent.

The person contracted or hired to enforce the custody terms or to locate the individual or apprehend a bail jumper and surrender the individual to law enforcement custody.

An individual appointed by a surety to supervise, or manage, a bail bond business written by bail agents.

Before being issued a license, the individual must meet the qualifications set out in Nevada Law. Complete requirements can be found here.

Locally owned and operated, we are committed to providing personal first class service and will guide you through the bail process to obtain the defendant’s release in the most professional manner possible. With our extensive knowledge of local courts, we will help guide you through the process and deliver the best bail bonds out there.