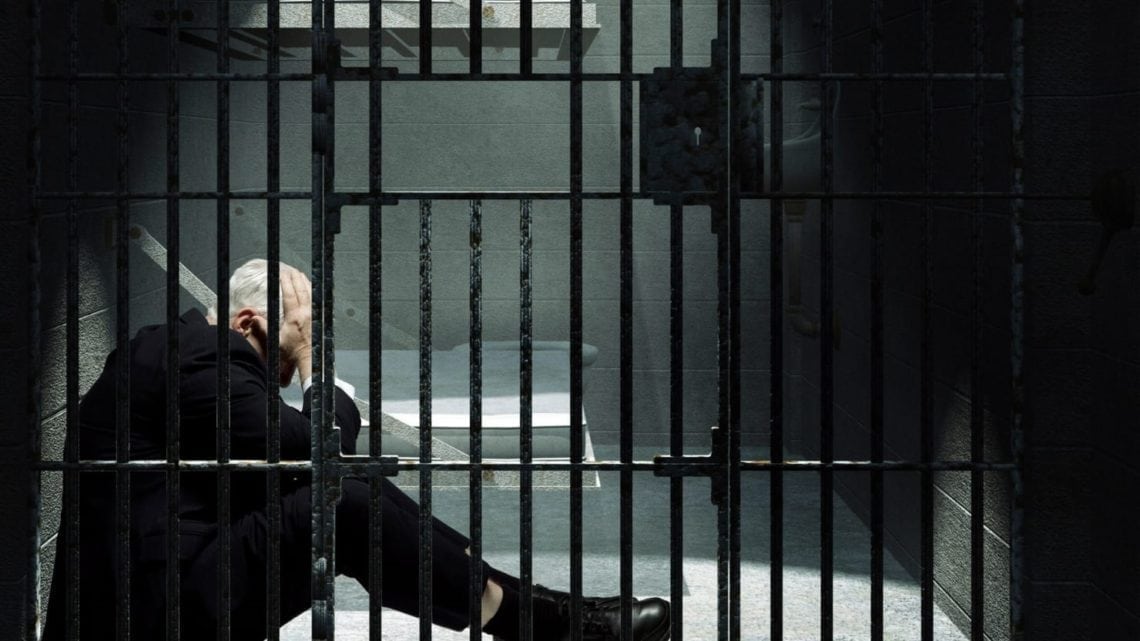 At any moment, half a million Americans are sitting in jail waiting on trial. Around two-thirds will remain behind bars and half of those have no prior criminal history.

These individuals are presumed innocent. The ability to pay bail is more dependent on someone’s income than on the severity of their supposed crime. Many individuals who are not a threat to the community nor a flight risk idle their days behind bars.

Simply because they can’t afford bail, they lose wages and often their jobs.

Most agree the bail bond system is in need of reform, but that won’t happen soon. In the meantime, pretrial work-release programs respect the due process rights, keeps communities safe and saves taxpayer money.

As a waitress at a Las Vegas hotel, Shannon Smart is familiar with the problems in a dysfunctional system. A single mom and holding down two jobs, Shannon’s sister, who suffers from mental illness, filed an assault charge against her. Shannon was arrested, detained and bail set at $100,000.

She couldn’t afford the money needed to secure release through a bail bondsman so her family pawned everything and asked friends to help out. By the time enough cash was raised, Shannon had been in jail almost a week.

It could have been worse. If her family had not covered her bail, she would have spent 90-days in jail. Three months away from her children and away from her job. When her went to court, the charges were dismissed.

Worse, she could have become another innocent person who pleaded guilty to get a specific release date.

Americans are innocent until proven guilty. Citizens are guaranteed, in the Constitution, the right to a speedy trial. People who spend months in jail waiting for trial question whether the government is maintaining the guarantees. When people are accused of nonviolent crimes and locked up simply for not having the money for bail, permitting them to earn money and not put their job at risk, seems reasonable.

A recent study shows pretrial work-release programs. Data from over 400,000 defendants in Pennsylvania and Nevada suggests pretrial detention does not result in improved public safety. It does produce more unemployed defendants. More disturbing it creates more defendants who are convicted because of guilty please.

No one has figured out if pretrial lockup encourages guilty arrestees to come clean or forces the innocent to plead guilty in exchange for the chance to return to their family and jobs.

Being able to work helps defendants make bail and be fully released to wait for trial without having lost wages or a job.

When defendants are able to earn enough to cover bail, costs drop even more. The jail’s population shrinks and jurisdictions can focus resources on holding individuals who pose the greatest risk to the community.

A collateral benefit are the savings by not having to provide welfare for those who have lost jobs.

Giving the accused the chance to keep working, or find jobs, moves the justice system closer to desperately needed reform, protects the rights of the accused and saves taxpayer money.