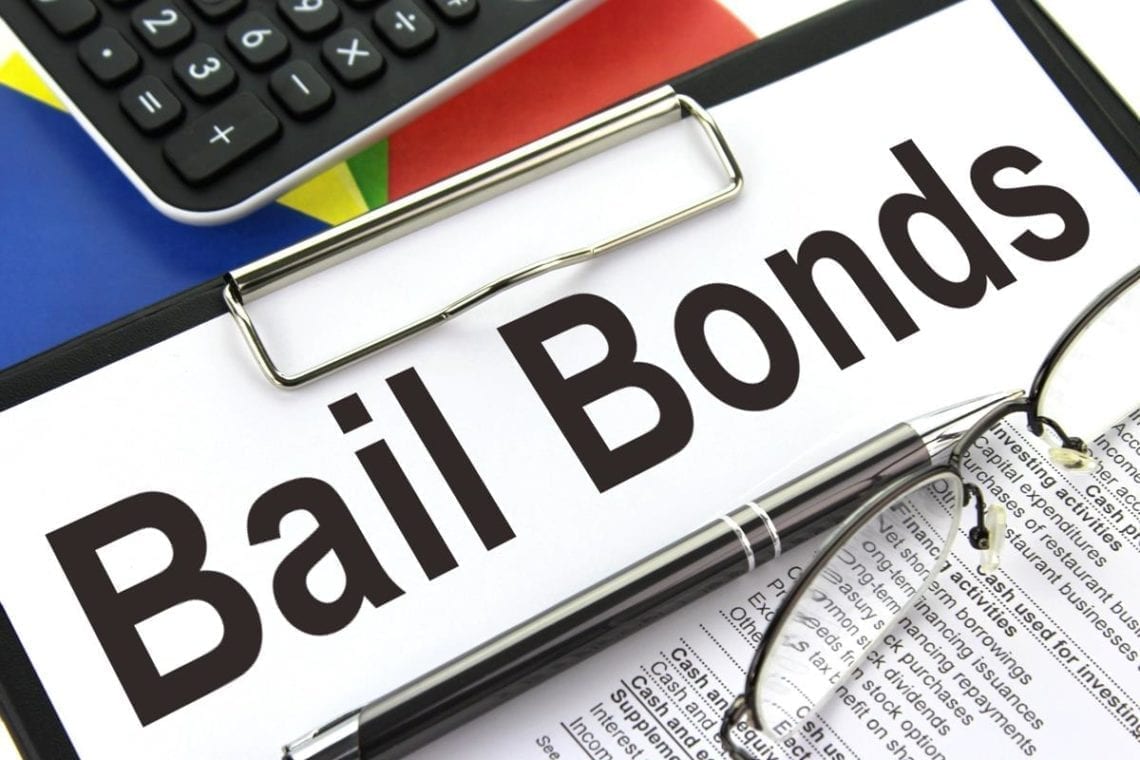 Criminals, or at least those accused, don’t always want to do the right thing. When bail bond agents try to approach them, they often take flight.

The means of escape are unusual. Often on foot, crooks have been known to jump from windows, flee on bicycles and walk away from jail.

None worked. All behind bars. And here are the latest reports.

Blanche, 27, jumped from his 8th-floor window when bail bond agents went to his apartment looking for him.

The agents rang his doorbell, his wife answered and Blanche jumped. When the agents asked for Blanche, his wife responded, “He just left.” When asked how did he leave, she pointed to the eighth-floor window.

Blanche hit the awning covering the building’s front door, bounced and landed on the concrete.

The agents rushed down 8 flights, calling 911 on their way. Blanche was taken to the Regions hospital and his injuries treated. Even though it sounds like a scene from the movies, Blanche wasn’t  the only person to pull such a stunt.

In May 2018, a 35-year-old man from Utah tried to escape from a second-floor courtroom by jumping from a balcony. Blanche was luckier. The Utah high jumper ended up with broken legs, a shattered pelvis and a fractured skull.

Although she didn’t escape from bond agents, Gonzales, 30, managed to beat them outside.

Arrested and charged with theft, Gonzales was able to slip out of her handcuffs and make her way to freedom just before bail was to be set.

After a little over an hour of freedom, during which she picked up a cool $80 for ‘servicing’ a client, Gonzales found her way back to police custody on a separate prostitution charge. She now faces a felony charge of escape as well as several misdemeanor counts of theft, possession of drugs and drug paraphernalia.

It all began when Gonzales was arrested for stealing a cellphone from a housekeeping cart at the Baymont Inn on September 14.

After she was arrested, local law enforcement took her to the police station where she was told she would need to post bail for an earlier arrest or else she would go directly to jail.

Placed in a holding area, Gonzales was handcuffed to the wall and left alone. Stressed about possibly going to jail and not seeing her kids, Gonzales slipped out of her handcuffs and found keys to the holding room door. She escaped and took the keys with her.

Law enforcement later caught and arrested Gonzales and was immediately booked. If convicted of the charges, she is looking at six years behind bars and a $10,000 fine.

Leaving On a Bicycle

This 41-year-old man didn’t leave on a jet plane, but instead he took flight on a bicycle. A probation and parole officer reported she was trying to contact the man who was on probation. She sheepishly told her superiors he got away on, wait for it, a bicycle.

When the probation officer called for backup, officers found the guy on his bike, but the man ignored order to stop. The man continued to ride, refusing to comply with the demands of law enforcement and was tased.

If each of these criminals had just stayed and did the right thing, they would each be free now. Instead, they have piled on charges on top of charges and some are looking at years behind bars instead of months.